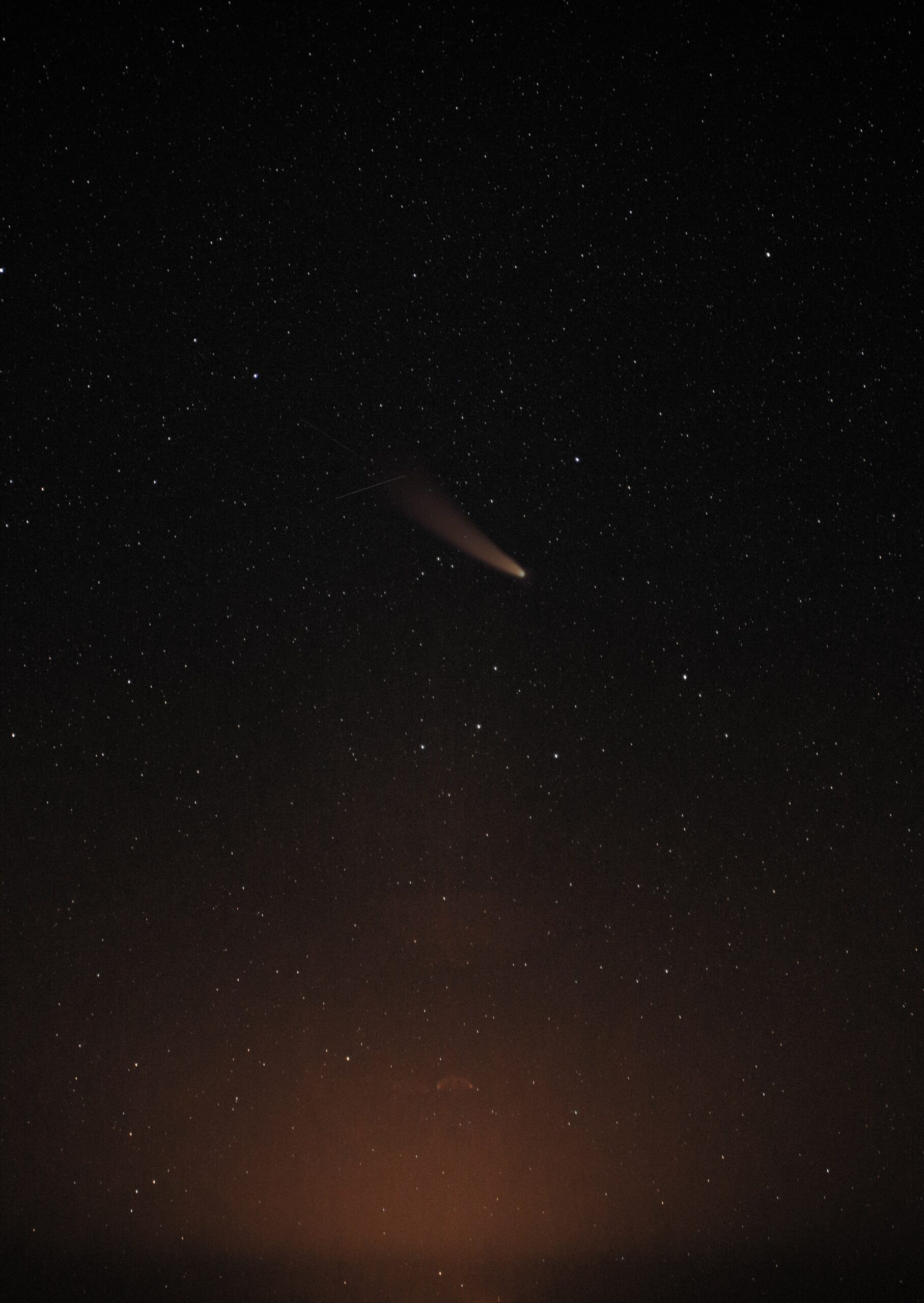 Are We The Final Generation?

Mat 24:32-34 NASB  “Now learn the parable from the fig tree: when its branch has already become tender and puts forth its leaves, you know that summer is near;  (33)  so, you too, when you see all these things, recognize that He is near, right at the door.  (34)  “Truly I say to you, this generation will not pass away until all these things take place.

After giving His prophecy on end time events in Matthew 24, Jesus teaches us something very important. We learn that all that He just said would happen in one generation. A generation is about 40 years in biblical terms. So if we look at the events, which I’ve broken down into 10 distinct prophecies, we can examine them to see if the final generation has started. If it has, we could see the coming of Jesus Christ in our lifetime (assuming we live out a full life).

The verses of Matthew 24 describe ten specific final events/signs of the last days. Most of these events have occurred throughout history but in the final years they will occur in this exact order described in Matthew 24. The order is what makes them distinct; don’t just look at the events but look for the exact order to know whether we are the final generation. The events are like tumblers of a lock being unlocked. These ten signs in this order are what unlock the end times.

Just because we see some prophecies being fulfilled from the Bible is no indication we are the last generation. It must happen exactly as Jesus said only here in Matthew 24 and Mark 13 and Luke 21 where these prophecy of the last generation are given in the parable of the fig tree.

Notice Jesus is talking about a fig tree producing leaves in the spring in anticipation of summer. So the point is that the fulfillment of ALL the prophecies happen in a short amount of time once they begin – not thousands or even hundreds of years.

So, what are those 10 events that determine if we are in the final generation?

Mat 24:6-7 NASB  “You will be hearing of wars and rumors of wars. See that you are not frightened, for those things must take place, but that is not yet the end.  (7)  “For nation will rise against nation, and kingdom against kingdom, and in various places there will be famines and earthquakes.

The above are “the beginning of birth pangs,” according to Matthew 24:8. This means the first two events/prophecies happen in the early days of the final generation.

Mat 24:9-10 NASB  “Then they will deliver you to tribulation, and will kill you, and you will be hated by all nations because of My name.  (10)  “At that time many will fall away and will betray one another and hate one another.

This is beginning today. We see the world hates Christians like never before. They don’t just dislike us – they want us to die. We are the enemy of all they hold dear. We have not seen deadly persecution worldwide yet but I believe that is the next major event we will see. It will be followed by a great apostasy. If we are the last generation, the generation that will see the coming of Jesus, then this must come next.

Mat 24:11 NASB  “Many false prophets will arise and will mislead many.

CONCLUSION: FOURTH EVENT IS NOT FULFILLED

FIFTH EVENT:  Because of Lawlessness, Hatred For One Another Abounds

CONCLUSION: FIFTH EVENT IS NOT FULFILLED

SIXTH EVENT: The Completion of the Gospel Being Preached

Mat 24:14 NASB  “This gospel of the kingdom shall be preached in the whole world as a

testimony to all the nations, and then the end will come.

CONCLUSION: SIXTH EVENT IS NOT FULFILLED

The Following events, seven through ten, comprise “The End” as described in Matthew 24:14.

SEVENTH EVENT: The Abomination of Desolation (at the End of the Final 7 Years [see Dan. 12:11])

Mat 24:15-22 NASB  “Therefore when you see the ABOMINATION OF DESOLATION which was spoken of through Daniel the prophet, standing in the holy place (let the reader understand),  (16)  then those who are in Judea must flee to the mountains.  (17)  “Whoever is on the housetop must not go down to get the things out that are in his house.  (18)  “Whoever is in the field must not turn back to get his cloak.  (19)  “But woe to those who are pregnant and to those who are nursing babies in those days!  (20)  “But pray that your flight will not be in the winter, or on a Sabbath.  (21)  “For then there will be a great tribulation, such as has not occurred since the beginning of the world until now, nor ever will.  (22)  “Unless those days had been cut short, no life would have been saved; but for the sake of the elect those days will be cut short.

CONCLUSION: SEVENTH EVENT IS NOT FULFILLED

CONCLUSION: EIGHTH EVENT IS NOT FULFILLED

Mat 24:29 NASB  “But immediately after the tribulation of those days THE SUN WILL BE DARKENED, AND THE MOON WILL NOT GIVE ITS LIGHT, AND THE STARS WILL FALL from the sky, and the powers of the heavens will be shaken.

CONCLUSION: NINTH EVENT IS NOT FULFILLED

TENTH AND FINAL EVENT: The Resurrection and Rapture at the Coming of Jesus Christ!

Mat 24:30-31 NASB  “And then the sign of the Son of Man will appear in the sky, and then all the tribes of the earth will mourn, and they will see the SON OF MAN COMING ON THE CLOUDS OF THE SKY with power and great glory.  (31)  “And He will send forth His angels with A GREAT TRUMPET and THEY WILL GATHER TOGETHER His elect from the four winds, from one end of the sky to the other.