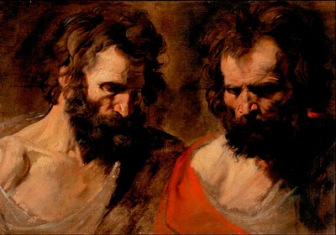 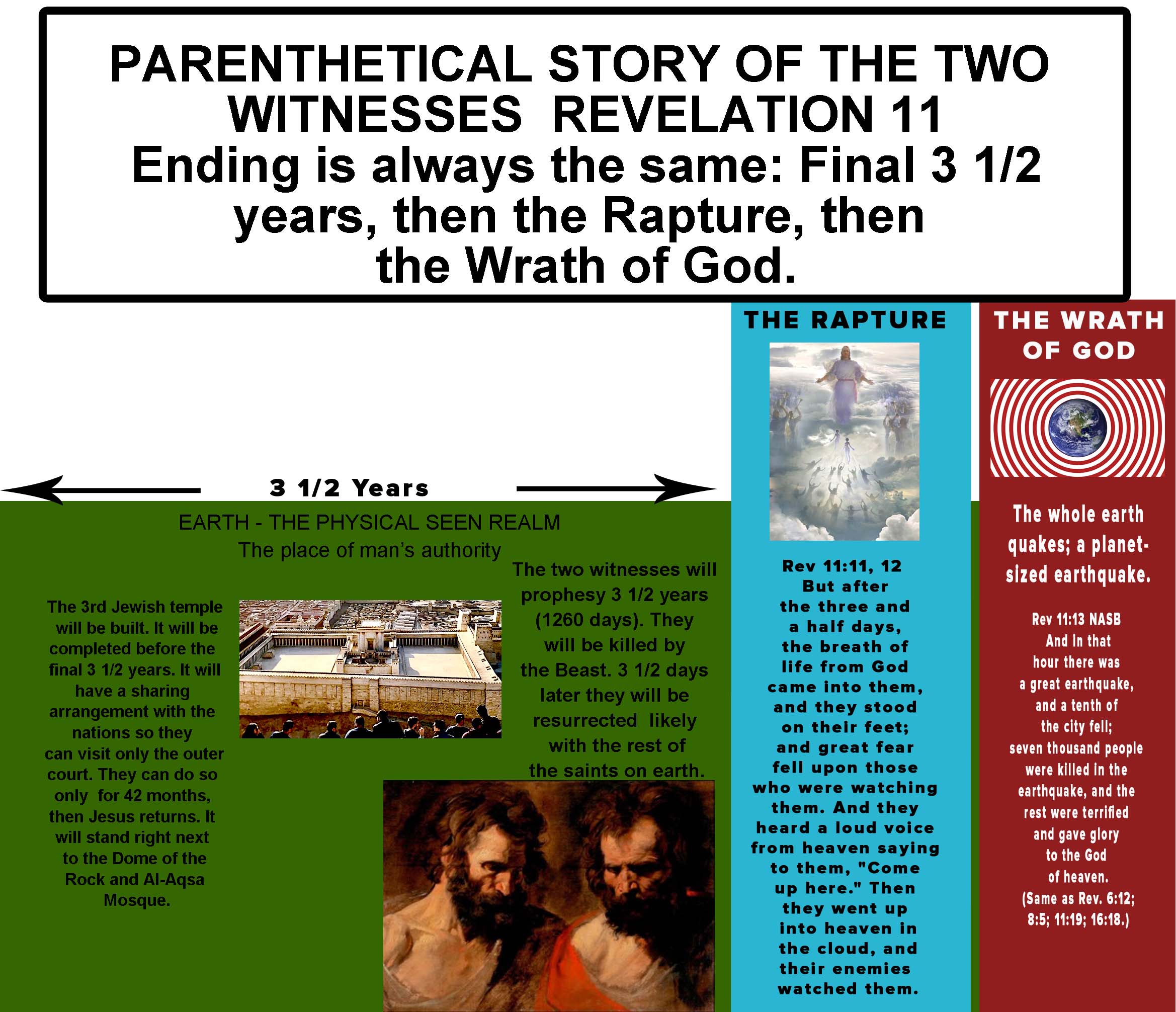 When Will The Third Temple Be Built?

John in Revelation 11 is given a rod to measure the temple. This temple is not any temple, like the Dome of the Rock. He told to measure the “Temple of God.”  There will be another Jewish Temple of God built on the Temple Mount right before the last 3 1/2 years. The nations will possess the Outer Court of this temple for 42 months, or 3 1/2 years, then Jesus returns. What is in the Outer Court? The Dome of the Rock and Al Aqsa Mosque.

The Temple Mount will be forced into a sharing arrangement. The Muslims will go berserk over this but the might of the nations will force this so that the Jews can have a temple. Both Jews and gentiles will be able to visit certain parts of the Temple Mount. This will only happen in God’s time. The circumstances that would make this happen are anyone’s guess but it will happen.

I believe the Muslims, the entire time the Temple of God is being built, will be killing Jews. This is why the first half of the final seven years will be a time of trouble for Israel as a nation. However, the Great Tribulation (the final 3 1/2 years) will be severe tribulation for the whole planet! The timing of this Third Temple is in the final seven years right before the Great Tribulation. The antichrist wants this temple built so that he can draw the Jews to the land and then slaughter them. Then he will enter into the Temple of God and proclaim he is God:

2Th 2:4 NASB  who opposes and exalts himself above every so-called god or object of worship, so that he takes his seat in the temple of God, displaying himself as being God.

When Christians see this happen, then they will know he is the antichrist. Until then, I believe he will be mostly hidden from the purview of the world. (I do not think the peace agreement for the land is necessarily the one he brokered to fulfill the prophecy of Daniel 9:27; I believe the covenant he confirms with many/nations for one week to be the 2030 Global Goals for Sustainable Development. Look for a strong push toward the 2030 GGSD late in the year 2023 and serious troubles for Israel to begin then). However, many Muslims will welcome the Jewish Third Temple because they believe in the peace agreement mandated by the nations. The peace agreement will force peace so that “palestinians” can have their own land in Israel. The “palestinians” will be brought out of extreme poverty as long as they go along with the plan of land for peace.

When Will The Two Witnesses Arrive?

There will be two special prophets of God coming for the final 3 1/2 years. At the end of their ministry they will die at the hands of the Beast or the World Government. Then they, along with the rest of the Church and saints, will be resurrected/raptured.

These two witnesses, or prophets, will stand right in the midst of the ungodly in Israel and call down curses upon them for 3 1/2 years. They will be dressed in sackcloth – a dark rough animal skin traditional for Old Testament prophets. Many believe these two prophets to be Enoch and Elijah come down from Heaven. They can pour fire out of  their mouths at their enemies to kill them. They can cause the rain to cease or turn water to blood. They can strike the earth with plagues as they will. They seem to hold the power of the plagues of Egypt in their hands.

Zec 4:11-14 NASB  Then I said to him, “What are these two olive trees on the right of the lampstand and on its left?”  (12)  And I answered the second time and said to him, “What are the two olive branches which are beside the two golden pipes, which empty the golden oil from themselves?”  (13)  So he answered me, saying, “Do you not know what these are?” And I said, “No, my lord.”  (14)  Then he said, “These are the two anointed ones who are standing by the Lord of the whole earth.”

These are the two anointed ones that proceed the coming of the Lord. They are similar to John the Baptist for they will prepare the people for the coming of Jesus. But their ministry will be rejected. Therefore, the preparation will actually cause the wicked religious leaders to become more entrenched in rebellion and thus heap greater condemnation and judgement upon themselves.

2 thoughts on “The Parenthetic Account of the Two Witnesses”