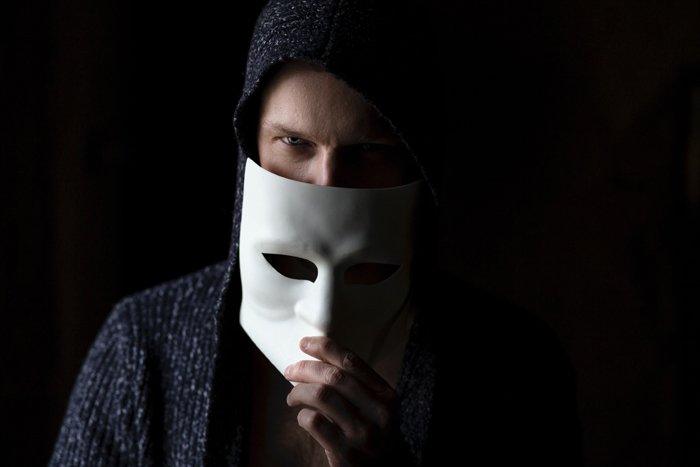 The Problem With Conspiracies

How do you know whether you are listening to Truth or conspiracy?

I have spent a large portion of my ministry studying and teaching end times. For some reason, that particular area of Bible study is ripe with conspiracy theorists. It is hard sometimes to find teachers that just teach the Word on end times without running into someone that teaches conspiracy. I define a conspiracy theorists as one who teaches theories with no proof – in particular, no evidence from the Bible or scientifically proven facts.

A conspiracy theorist teaches and believes theories as if they are a secret revelation from God – an absolute that we all must believe. In others words, the theories are esoteric – secret hidden revelation that only a small group of people with special insight can have.  Then, because they believe their own theories (always without proof), they build more theories based on the original theories, then more on top of that. So they are building a house of cards that eventually a portion of it always topples. When it topples, they never go back and correct the original wrong theory, because then the whole house would fall; they just slough off the latest theory and produce a new one. The worst part is, they read the Bible through the lens of false theories rather than look at the world through the lens of the Bible.

There are a couple major indicators that let you know you are listening to a conspiracy theorist. One, they do not use the Bible correctly for proof. They may mention a verse but it is almost always out of context or seen through the lens of conspiracy that they have already concocted in their own mind.

First, a conspiracy theorist observes something, maybe a news event concerning a political figure. Next, the conspiracy theorist postulates why it happened. The news never mentions the “why” someone does something, they just stick to the facts. The conspiracy theorists is not content with news and facts, they must figure out the “why” it happened or “why” someone did what they did. But unless that political figure says with their mouth why they did it, you can never know why. That would be judging the heart and only God can see the heart. Only God is qualified to judge the motive of why someone does something. That is what Jesus was talking about when He said in Matthew 7:1 ” Judge not, that ye be not judged.” The moment someone starts dissecting the news into why something happened, they have just stepped into conspiracy theory and away from the facts.

The conspiracy theorist is usually very intelligent. They want the world to know how intelligent they are because they have seen something no one else has seen. If their theory is right or turns out to be at least close to the truth, it becomes a way of boasting to the public of how intelligent they are or maybe even how spiritual they are. They believe, “God told them something that He did not tell anyone else!”  So the hidden message is, “Keep listening to me!”  Mixing intelligence with pride can easily produce a conspiracy theorist.

Preachers can fall into the same pit of always wanting to preach a new revelation from the Bible that no one has ever seen. But this is not the way of God; it is the way of pride. We must be very careful not to be so eager for something new that we deceive ourselves and follow a path with nothing beneath our feet other than our own hot air. All who have a voice in the world will give account for what they have said before God. Whom do we really fear, God or man? To whom are we really loyal, the tickled ears of man or the Almighty?

The conspiracy theorist believes things that they want to be true, regardless of proof. No evidence or proof is needed; the only prerequisite is that it seems to make logical sense. There is a connecting of the dots without any real evidence to connect them, sort of like the fictitious missing link between man and ape. Anyone can say all day long there is a connection but proof does not exist because there is no connection in most cases of conspiracy.

There are big narratives that the conspiracy theorists sticks to, like an elite invisible group controlling the world, or UFO’s and aliens, or Nephilim bloodlines present today, or the invisible planet Nibiru/X is out there to destroy the world. There are some truths to what they say and some fallacies, but it is in the details that they start to make up connections that do not exist or if they do, they certainly could never be proven.

There are people trying to control the world and a one-world government is coming, no question because that is in the Bible. However, naming of names is taking it too far unless you have the proof. There are evidences of UFO’s and aliens only in the sense of spiritual beings, clearly described in the Bible, known as demons that operate an the unseen dimension. The bloodline of the Nephilim and planet Nibiru is utter rubbish with no proof in the Bible or in the world.

Now, sometimes the conspiracy theorist actually researches and finds facts. Therefore, they should not be completely dismissed if you can discern the Truth and facts. But many times they mix conspiracies with facts and so pollute the waters. In the end, you are no better off than when you began. Lots of smoke and mirrors to make something bigger than it really is. Mostly fantasy with little-to-no evidence.

I urge you to not believe anything without proper Bible interpretation and absolute proof. Listening is fine as long as they stick to the Bible, properly interpreted, and facts. But the moment they start speculating on the “whys” of everything and judging the motives of another’s heart, turn them off. The moment they start talking about nonsense, have the good sense to walk away.